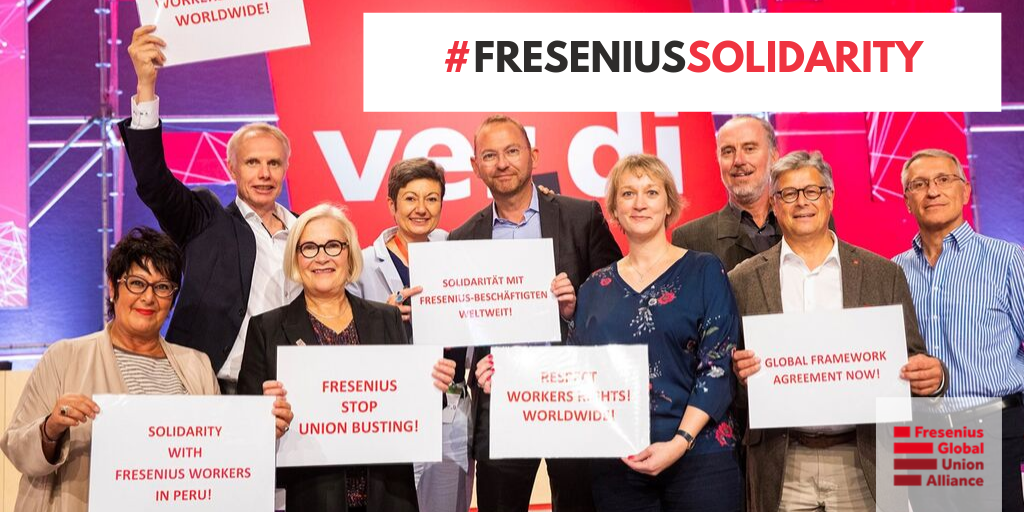 (MOBILE, AL) – Today, the Fresenius Global Union Alliance (the Alliance), representing more than 50 unions around the world, announced a series of “Solidarity Days” to expose workers’ rights abuses at the German healthcare giant Fresenius, a global kidney dialysis company. The actions come in the wake of the Alliance’s demand that the company sign a Global Agreement on labor standards.

The Retail, Wholesale and Department Store Union (RWDSU), represents workers at two Fresenius facilities in Alabama, and is in the process of organizing other Alabama facilities and several other states. The Alliance is calling for Fresenius to enter into a global agreement to address its track record of failing to follow international labor standards in several countries, including the United States where labor law has long paled in comparison to the global standard. 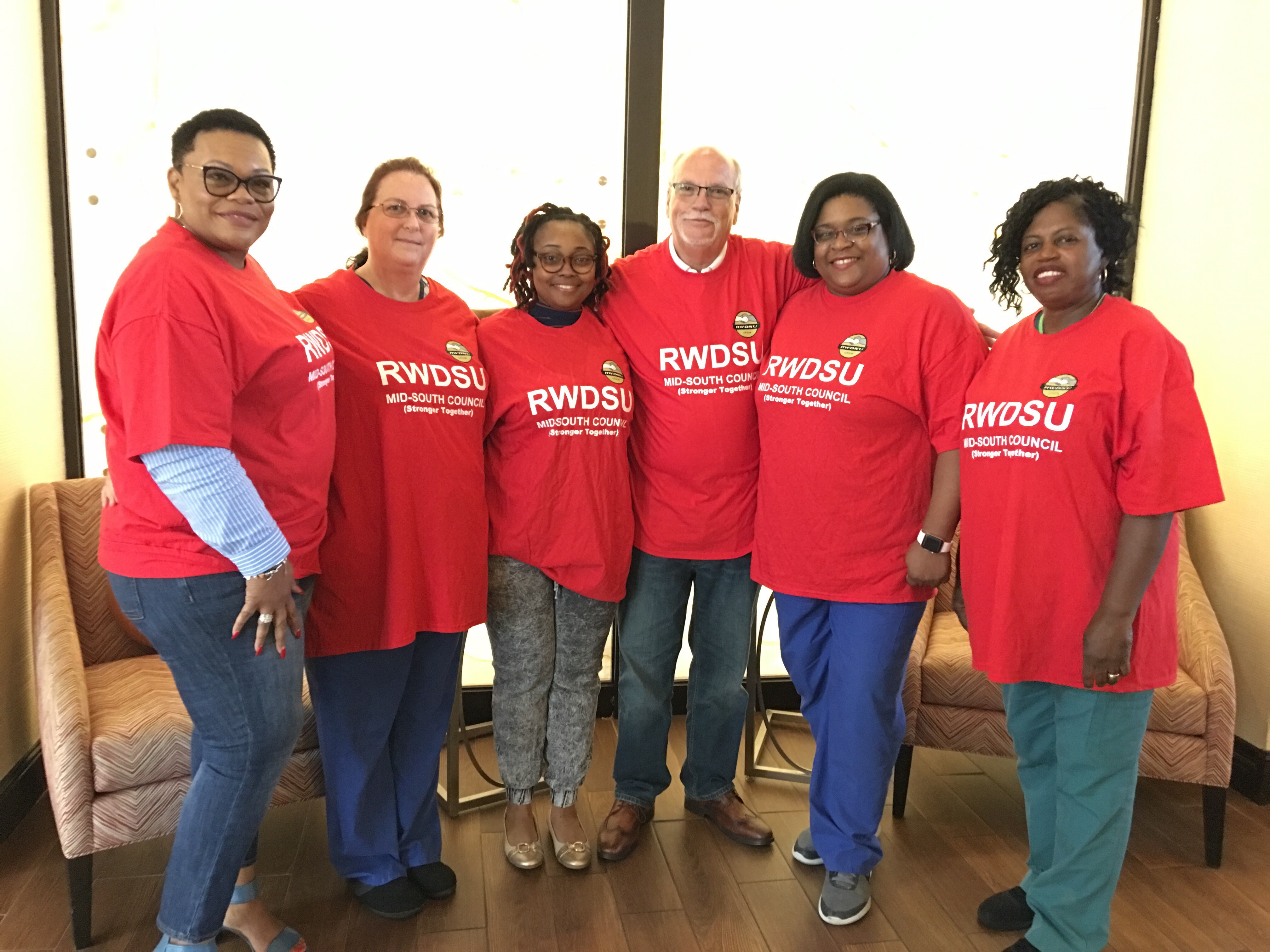 Workers at Fresenius in Mobile, Alabama Had One Goal in Seeking a Union Contract, Care for Their Patients – and They Won

(MOBILE, AL) – Today, the Retail, Wholesale and Department Store Union (RWDSU), announced that workers at the Fresenius kidney dialysis facility in Mobile, Alabama, voted unanimously to ratify their first contract. The negotiations committee worked tirelessly to secure a strong contract that ensures workers’ concerns will be heard. This contract will protect the hard-working patient care technicians that provide critical care to patients in Mobile.

More than 50 workers and union representatives from Europe, North and South America and Asia will converge on 16 and 17 May in Frankfurt/Main, Germany – in parallel with Fresenius’ annual general meeting of shareholders. Fresenius directly employs around 280,000 workers in 100 countries.

The unions will launch the first international union network for a multinational healthcare corporation. Their aim is to negotiate a global framework agreement with Fresenius to ensure that it respects fundamental rights of all employees in its operations worldwide. The 21 participating unions in the coalition are, in part, reacting to anti-trade union practices by Fresenius especially in the United States, Peru and South Korea.

First-year wage increases for union-represented workers in the U.S. rose slightly, led by a strong 4% average increase in the nonmanufacturing sector, the latest biweekly update of Bloomberg Law’s database of wage settlements shows. 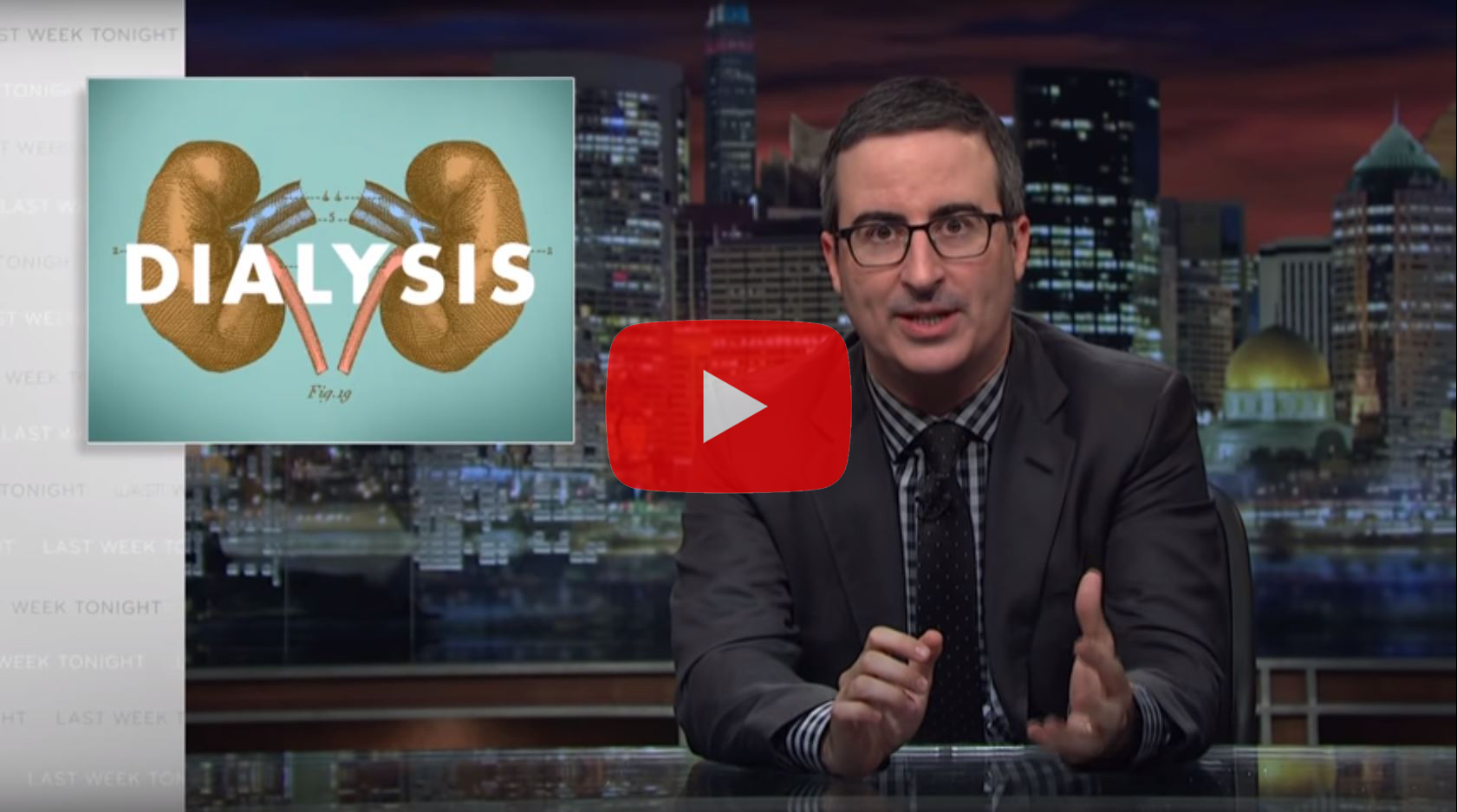