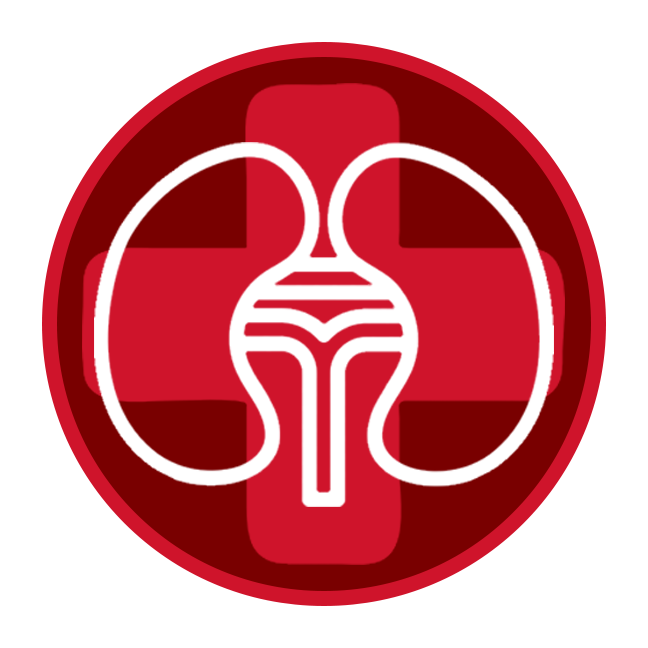 In 2017, workers in Mobile, Alabama, contacted the Retail, Wholesale and Department Union Mid-South Council about the working conditions that they felt had been in a steady decline at Fresenius for over a decade. Meetings were held and workers from all over Mobile attended and began the process of forming a union to rally around improving working conditions, not just for themselves, but for the patients that they served. Within months two separate locations became the first Fresenius locations in the South to organize a Union by voting overwhelmingly to join the RWDSU. Flash forward to 2019 and these workers have taken an active role in the fight to change the dialysis industry. They work under a collective bargaining agreement that guarantees them critical protections when it comes to their job as well as improved benefits and scheduling protections. In the meantime, the RWDSU has helped lead the way in the formation of the Fresenius Global Alliance Network, which has brought working people, patients and their union leaders from around the globe to sit down with Fresenius management with the goal of addressing these concerns in a real concrete way. We need your help! Tell Fresenius today that enough is enough and it is past time to stop putting profits over patients and workers.  Join the movement today and help us fight for a better future for all involved in the Dialysis industry.

To use our collective voice to impact positive change in the dialysis industry, not just for dialysis workers, but for the patients and families they serve. 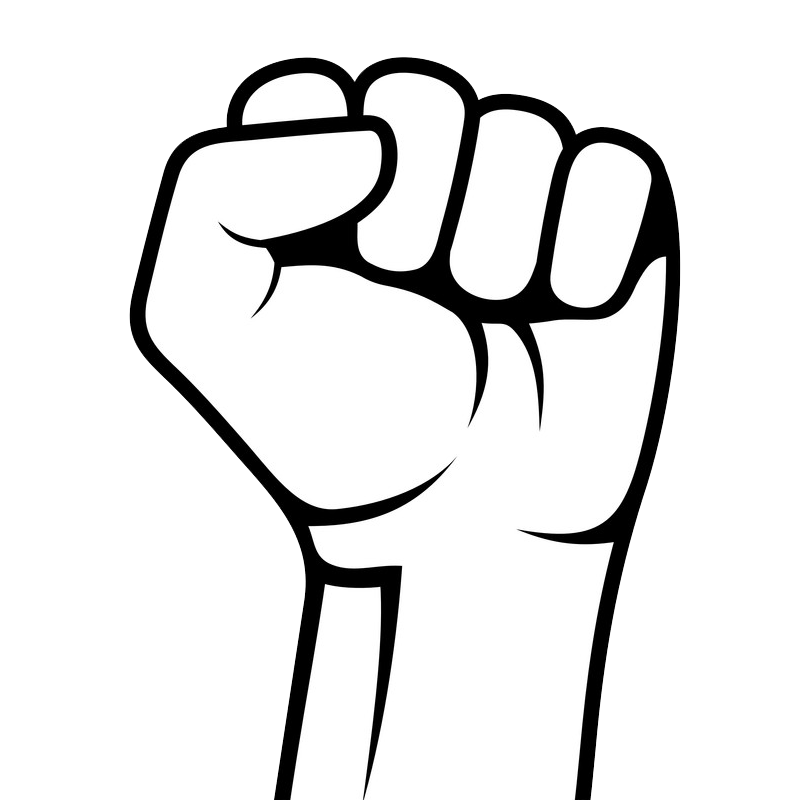 We come together so all dialysis caregivers have the freedom to join a union with the purpose of negotiating more favorable working conditions and other benefits through collective bargaining. Workers, patients and advocates must unite together with one voice and use legislative and social initiative to impact real, positive change to the way the dialysis industry handles itself.

The RWDSU has organized tens of thousands of workers in the 21st Century, including some significant wins in notable industries.

RWDSU organizers in the south have helped thousands of poultry workers win protections and improvements in what is traditionally dangerous and underpaid work. In 2000, 850 poultry workers at CP Poultry in Eufaula, Alabama, joined the RWDSU.

Over 500 workers employed at the Alatrade poultry plant in Phoenix City, Alabama became RWDSU members in 2008. And, in the summer of 2012, 1,200 workers at Pilgrim’s Pride Poultry in Russellville, Alabama scored the biggest union victory in the state in decades when they voted to join the RWDSU Mid-South Council. Organizing in the poultry industry and negotiating strong contracts for poultry workers remains a top priority for the RWDSU.

Bringing workers in the South a union voice remains a priority as well. In 2016, workers at Autoneum, an auto parts manufacturer in Aiken, South Carolina, voted to join the RWDSU Southeast Council.